Raising the bar in casting.

We obsess about quality.

I deliver excellence one cast at a time.

The right material for the right job.

Quality right from the source.

We focus on precision and durability.

Success is all about value and trust. 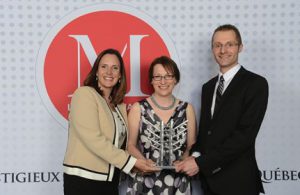 On April 16th of this year, it was with an immense pride that the organizers of the Cocktail Prestige Desjardins 2014 learned that Paber Aluminium was the winner of the Mercury Contribution to economic and regional development during the official 2015 Mercuriades Awards reception held in the Palais des congrès of Montreal and organized by the chambers of commerce’s federation (FCCQ).

« We are extremely happy that the company which we supported, left with the great honors during the most prestigious awards of business and entrepreneurship. We hope sincerly that it is the beginning of a beautiful and long tradition currently building up between the Cocktail Prestige and the Mercuriades », says the president of Montmagny Chamber of commerce, Mr. Philippe Gamache, who was present at the time of the announcement

More than 900 people attended the ceremony during wich the exceptional realizations of 20 companies and entrepreneurs in 13 catagories were rewarded. Several personalites were also present during the unveiling, in particular the honorary president, Mr. Martin Thibodeau, president of RBC, Quebec division, the tv presenter Bernard Derome as well as the Prime Minister of Quebec, mister Philippe Couillard.

Picture: Philippe Gamache (at the right) with Stéphanie Trudeau from Gaz Métro (at the left) and Geneviève Paris from Paber Aluminium.

Our fields of expertise 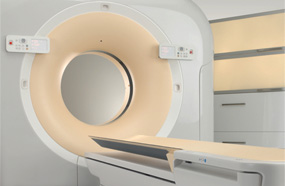 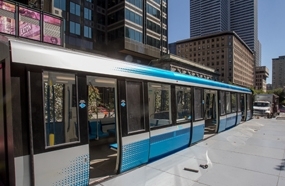 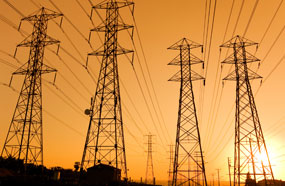 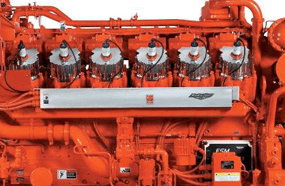 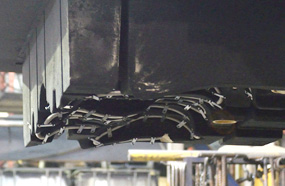 Overmoulding, molds for rotomolding and molds for injection 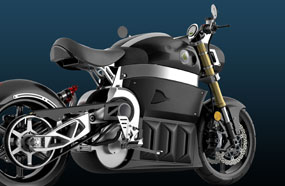 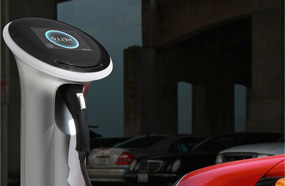 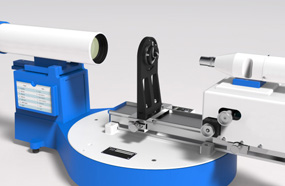